THE NECESSARY REGULATION OF RAINWATER

Barcelona’s urban sewerage system has large collector units for evacuating rain and wastewater and tanks for retaining rainwater, enabling flows and volumes of rainwater along the network to be regulated. The advanced management of the entire urban drainage and sewerage system requires effective flow regulation to reduce flooding in the city and sewage system overflows into receiving environments, by means of sending more water to treatment plants and thereby reducing contamination in both the River Besòs and the Mediterranean Sea.

Since 1992, water flow regulation in Barcelona’s network has been achieved through a series of underground retention tanks. In 1997, the “Special Plan for Barcelona’s Sewer System” (PECLAB’97) was drafted, under which drainage problems were analysed and a series of initiatives proposed. The PECLAB’97 and its updated version under the Comprehensive Plan for Barcelona’s Sewerage System (PICBA’06) have resulted in the installation of up to fifteen (15) retention tanks over the last few years with a total capacity of 477,020 m3, whose distribution in the city can be seen in picture 1.

Barcelona Cicle de l’Aigua (BCASA) is currently drafting the Comprehensive Master Plan for Barcelona’s Sewerage System (PDISBA’19) to update the above-mentioned PICBA’06, with the aim of having a document for planning and quantifying the expansion and improvement, conservation and management initiatives that need to be carried out on the city’s sewage system to meet the environmental requirements and guidelines on sewage dumps into the environment, and to reduce the effects of urban flooding caused by heavy rainfall. The Comprehensive Master Plan will take the effects of climate change into account in coordination with the strategic lines of the project RESCCUE, thus influencing the urban development model and implementing management tools to make the city safe and environmentally sustainable.

Putting retention tanks into operation, thus accumulating excess rainwater, allows for controlled drainage through existing collectors, preventing overflows and the contamination of the end-receiver environments. Once the period of maximum rain intensity has passed (normally 20-30 minutes), the tanks are emptied through the collectors by means of a controlled process and the water taken to the treatment plant. The size of the tanks has been decided taking the effects of climate change in the Barcelona area into account.

Note that both the existing tanks in Barcelona and the new ones that have to be built (see picture 2) are controlled through a centralised remote supervision and control system in real time, enabling a regulated, comprehensive and coordinated use of all the facilities. 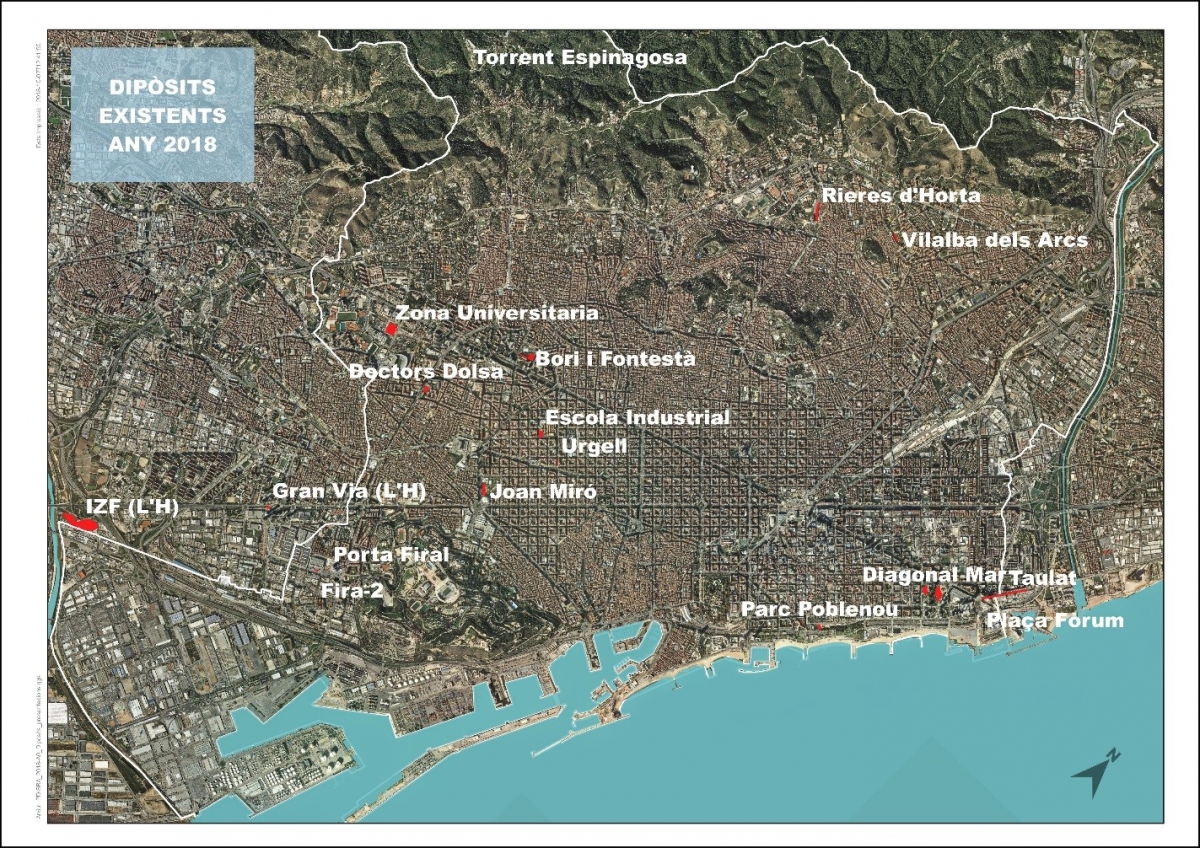 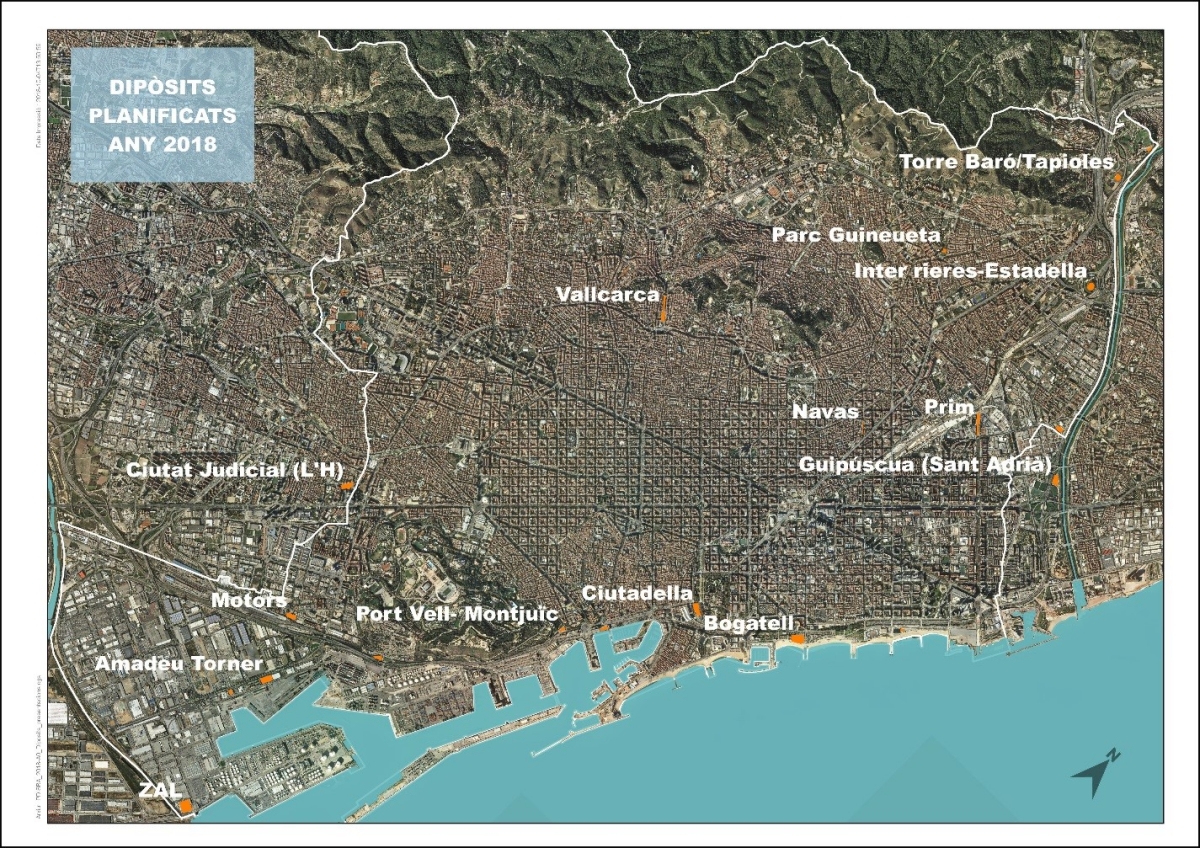 In conclusion, this management system will make Barcelona more resilient in the face of episodes of torrential rain, thanks to a risk-detection and assessment process carried out in active collaboration with all the stakeholders involved.

The success of the model has made Barcelona a benchmark within the area of urban drainage, leading to its collaboration with other cities to implement their new management models.

THE ROLE OF HAZARD ASSESSMENT FOR THE CITY SERVICES RESILIENCE